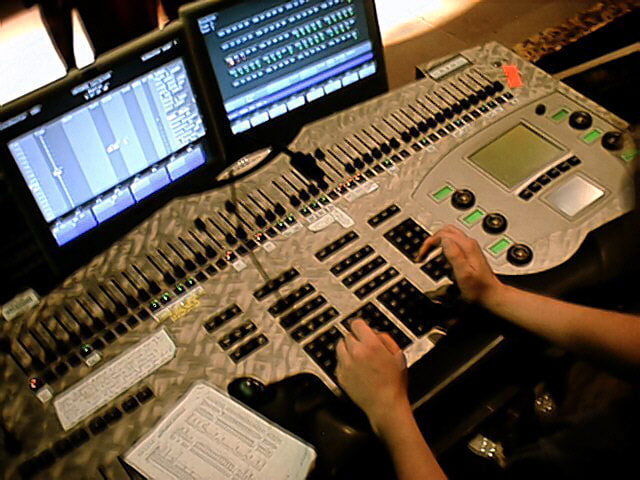 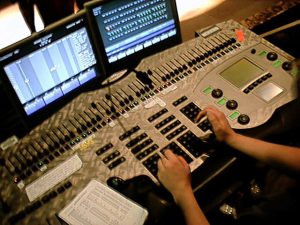 What is Electromagnetic Interference (EMI)?

EMI can be defined as electromagnetic energy which affects the functioning of an electronic device.

What are Sources of Electromagnetic Interference (EMI)?

Sources of EMI can sometimes be naturally occurring environmental events, such as electrical storms and solar radiation; but more often than not, the EMI source is another electronic device or electrical system. While EMI can be generated from any electronic device, certain equipment and components – such as cellphones, welders, motors and LED screens – are more likely to create disturbancesthan others.

Because it is rare for electronics to operate in isolation, products are generally engineered to function in the presence of some amount of EMI. This is particularly important in military-grade and avionics equipment, as well as devices requiring superior reliability in all situations.

What Is Electromagnetic Compatibility (EMC)?

EMC is a measure of a device’s ability to operate as intended in its shared operating environment while, at the same time, not affecting the ability of other equipment within the same environment to operate as intended. Evaluating how a device will react when exposed to electromagnetic energy is one component of this, known as immunity (or susceptibility) testing. Measuring the amount of EMI generated by the device’s internal electrical systems – a process known as emissions testing – is another.

Both aspects of EMC are important design and engineering considerations in any system. Failing to properly anticipate the EMC of a device can have a number of negative consequences, including safety risks, product failure and data loss. As a result, a wide range of testing equipment for EMC and EMI has been developed to give engineers a clearer picture of how a device will operate in real-world conditions.

Emissions testing requires the use of EMI measurement equipment such as receiving antennas, amplifiers and spectrum analyzers. Working together, these tools provide an accurate measurement of the amount and type of noise generated by a device. This can be done either on an open area test site or in a shielded, anechoic (or semi-anechoic), test chamber.

Immunity (or susceptibility) testing involves determining the ability of a device to tolerate noise from external sources. In order to do this, it is necessary to have tools that can simulate and measure electromagnetic energy specific frequencies. EMC testing equipment may be used to subject a device to electromagnetic noise at various frequencies, to simulate a power surge or to assess the effectiveness of a device’s power supply. Ultimately, the nature of the device, its intended application and any regulatory requirements will determine which type of testing equipment is required.

Outside of the U.S., various ISO, IEC, CISPR and other standards define acceptable limits of EMI and overall EMC. In some industries and markets, compliance with these standards is voluntary. In others, it is a requirement.

Precompliance EMC testing is widely recognized as one of the best ways to identify EMC issues early in the product development cycle. Com-Power Corp. manufactures a wide range of equipment for EMI and EMC testing. If you plan on doing in-house EMC testing, we can help. Visit our website to browse our inventory of antennas, comb generators, analyzers and more.

Summary Sonar (originally an acronym for Sound Navigation And Ranging) is a technique that uses sound propagation to navigate, communicate with or detect other vessels. Sonar may be used for the measurement of the echo characteristics of "objects" in the water. Sonar may also be used in air for robot navigation, and SODAR (an upward looking in-air sonar) is used for atmospheric investigations. In addition to its well understood military applications of detecting and tracking enemy ships & submarines and mine avoidance, SONAR is widely used in fisheries, echo sounding, net location, vehicle location and medical applications such as sonography and prosthesis for the visually impaired. 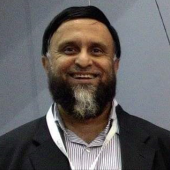 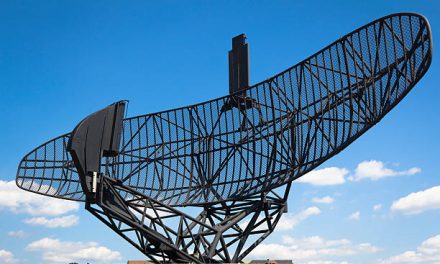 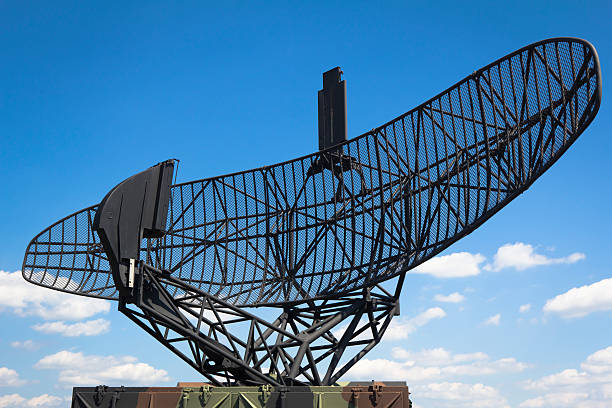